Back in May, I hit the end of the “best of” list from Banger, which is a pretty solid list, though some of the more esoteric ones just didn’t grab me the same way that I want my metal too. Now, I get to the suggestions from my friends of albums I may have missed. Let’s get to it!

Here are the albums we’ll be taking on

I’d tried to listen to Iced Earth a while back, and they were solid enough for me, but nothing extra special. Framing Armageddon was a good listen, but I didn’t feel the compulsion to listen to it over and over again. Incorruptible is that album for me. I mean, It strikes all the right chords with me. Power metal, intelligible lyrics, and heavy-handed historical themes. It’s Magical. Sweeping, epic and glorious for the whole of the album, with just a song or two below average. It’s a great album and I’m looking forward to scouring their old catalog for chunks of gold.

At its heart, it is just pure, happy, metal. It gallops, it collides, it crashes and it’s awesomely power-laden from start to finish. The historical themes just pile on top: Pirates, Vikings, Irish Civil War; It’s just awesome metal, what more can I say?

Much like Iced Earth and other bands throughout the reviews, I had listened to Machine Head once a long, long time ago. I’d like a few songs, but it wasn’t anything to rave about. This album is better, but it isn’t anything that makes me raise my voice in praise for everyone to hear. Instead, it’s a solid metal album that gets political a number of times, but other than that hits the metal standards pretty well. It is definitely not the same sound I remember from Machine Head of yore, but it is very much the same band, though it wanders through a number of different styles, it feels coherent.

Notable Tracks: Beyond the Pale, Catharsis

The songs and the band are well enough, and if this was in the first half of the offerings it would probably get a Four Horn rating, but it’s just not strong enough compared to a number of albums I enjoy much more, and that I am able to listen to more consistently. It’s a good album, no doubt, it’s just not as awesome as I want from a four. 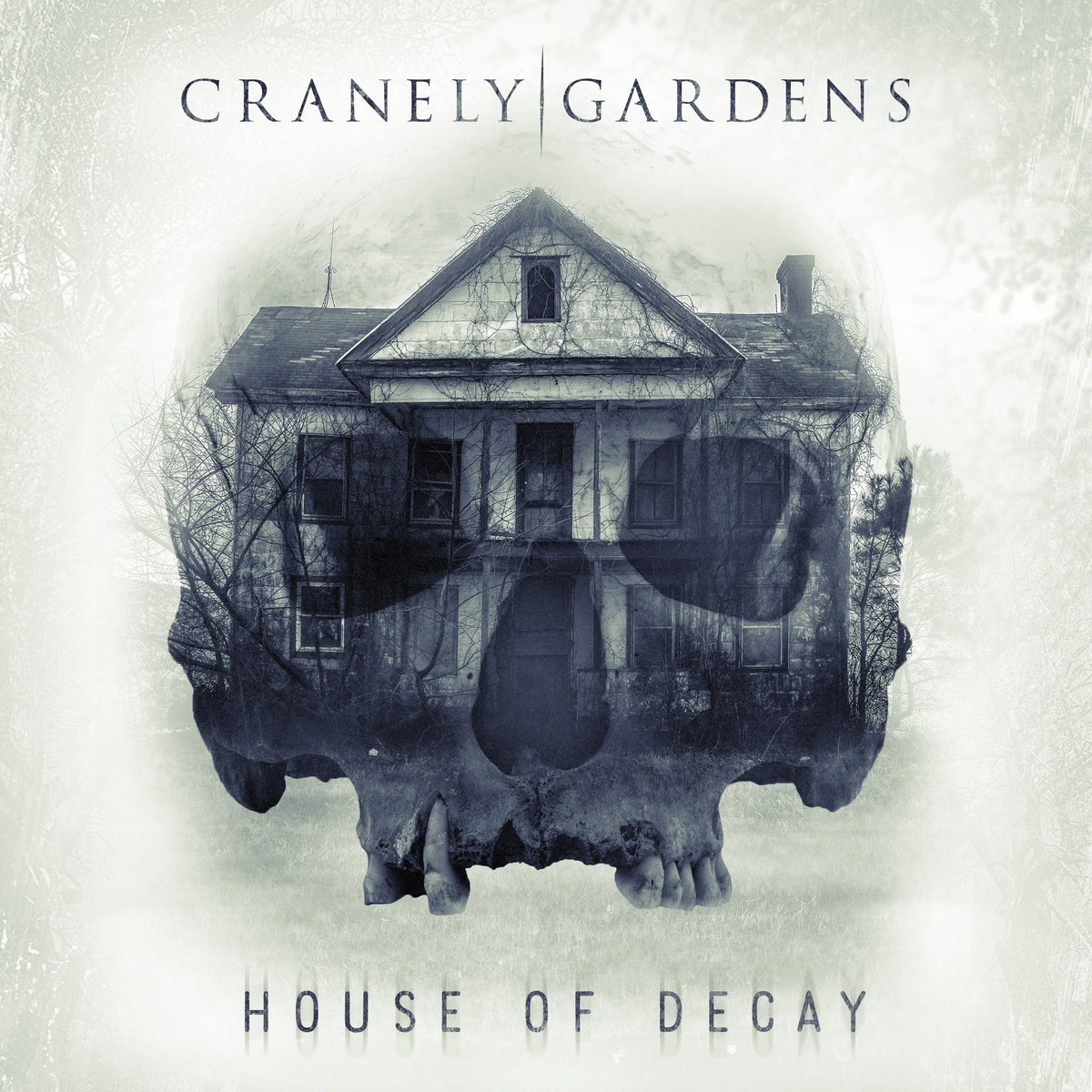 Cranely Gardens has a number of lyricists or one guy who can do a ton of different styles, and I don’t know that I really like any of them. One is tolerable, but the growling and the screaming are both too far in the wrong direction for me to really enjoy it. The tempo is fast and hard, and the sound is both coherent and pounding, both of which I really enjoy. The problem is, as always, the vocals ruining what could really be a solid album.

Notable Tracks:  None. It is not an album I find anything worth espousing.

Its a fairly short album with great musical talent, but the lyrics are just terrible. They pull me out of the song and out of metal so far that I just can’t get behind the band, the album or the sound. It’s fast and punishing, but it’s not for me.

The Black Daliah Murder puts on a solid album with Nightbringers. The first time I listened to it I wasn’t terribly impressed, but the second go through really put something more in there. It is creepy, its screamingly-fast, and it is absolute head-banging material. I like the musical quality it has, with endless base and resounding drums, but the lyrics aren’t great. The Lyrics, though, are a small enough portion of the overall bands sound that I really enjoy some of their songs because the Lyrics take a back seat to most of the music.

While the Lyrics don’t bring it down to an easy two, they also don’t do enough to pull it up. The instrumentals as solid, and the solos are on fire, but I think I would just have liked it more of there was a different, much more listenable, Lyricist.

To whomever recommended this to me: I’m sorry. I know you like your album, it just isn’t my thing. Its loud, distorted, and heaps sound upon sound until I can’t really understand whats going on, and can’t separate the song into its parts. While there are Walls of Sound that are excellent, this feels more of a simple Caucophony than a carefully coordinated musical piece built to fill your ears for every second of the song.

Well, It’s still solid, epic metal, but the vocals really aren’t my thing, and they bring this album and the music down a ton. I like the sound enough, but I cannot excuse all the screaming and grumbling just because the songs are musically enjoyable. Man, Novembers Doom is simply excellent. It isn’t always pure metal, but it’s clearly of metal at all times. Its got tolerable growls, its got metal screams, and it has actual, intelligible lyrics, all within the same album, and all within the same song, at times. Its one of a number of albums that is already in my daily rotation. Each song has that power and thump that I like, even though they aren’t all record-setting speed metal tracks. It is a great album, and I’m going to go back and grab everything I can from them.

Notable Tracks: The whole album, but Apostacy and Devils Light are both above grade.

Absolute killer. Like Iced Earth, Satans Hollow, Archspire, and Overkill, this took its place in my pantheon of awesome metal songs pretty easily and pretty early. If this had been my first introduction to Doom Metal I probably would have gone on a deep dive into the genre, instead, I’m worried that this is a one-off.

That’s part 1 of the friend suggested songs, and next week I should be able to crush out the last 7, then I can work my way into some new albums from this year, and maybe have a bit of input, this year, on what the best albums of 2018 are!