I’m going to try to keep this as up to date and accurate as I can. (edit, I cannot keep up!! I will try to get more, but it has been just a non-stop barage! – JL) This is not meant as a place where one can go to skewer PP for Saying X, Y, or Z. They are being awesome at feeding us information and keeping us on the edge of our seat. Its simply a place to go when I want to remember where I saw something. If you have anything to add, and the Source, Let me know in the comments and I’ll add it.

Its been a week. Sorry its taken so long.

Primecast Including Many Tidbits of Information: Here

More information to come fairly consistently:Simon: We’ll be revealing more specifics in blogs, Primecast, and other venues multiple times per week leading up to the release on June 11th, the Saturday of Lock & Load. 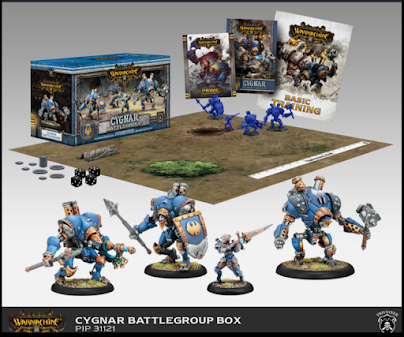 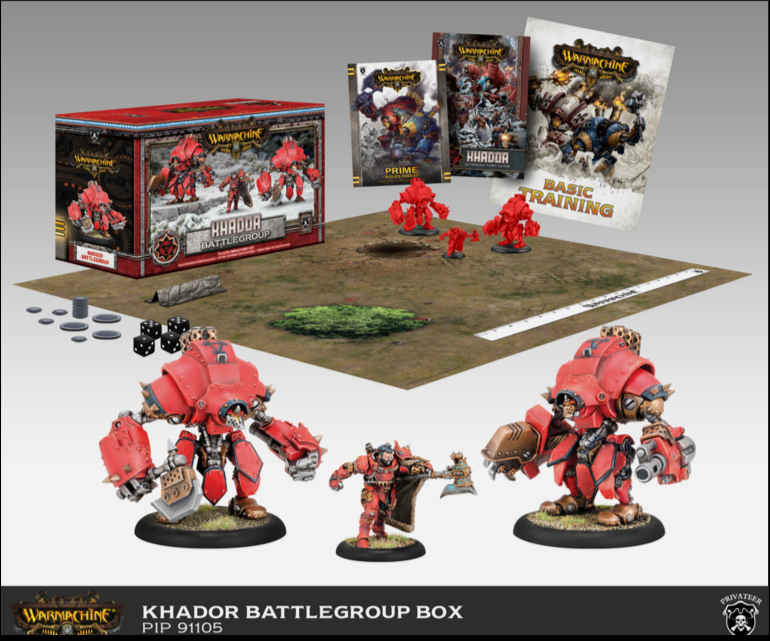 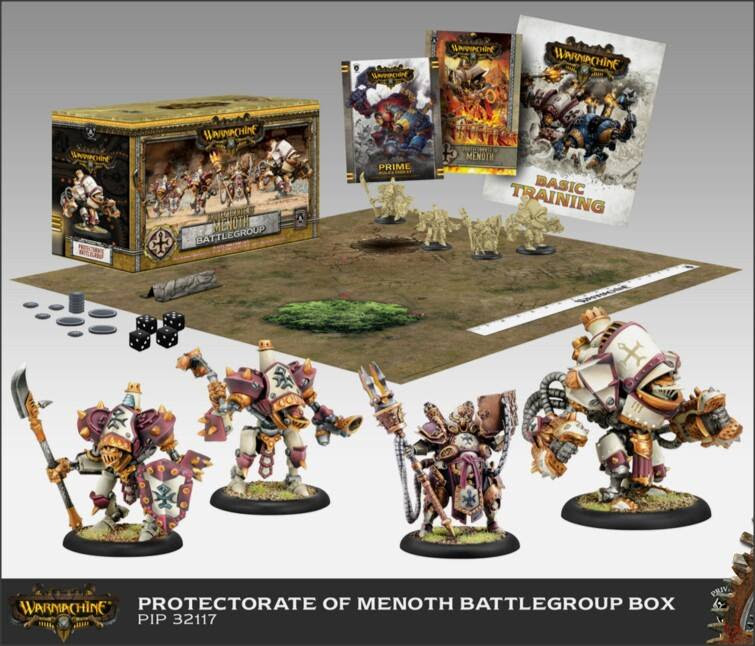 Protectorate of Menoth Battlebox Lead by Malekus, the Burning Truth 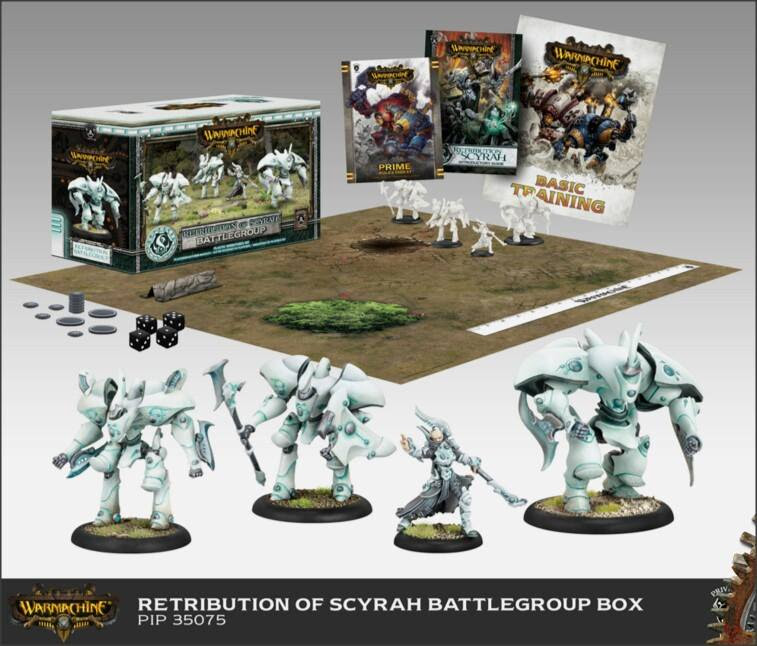 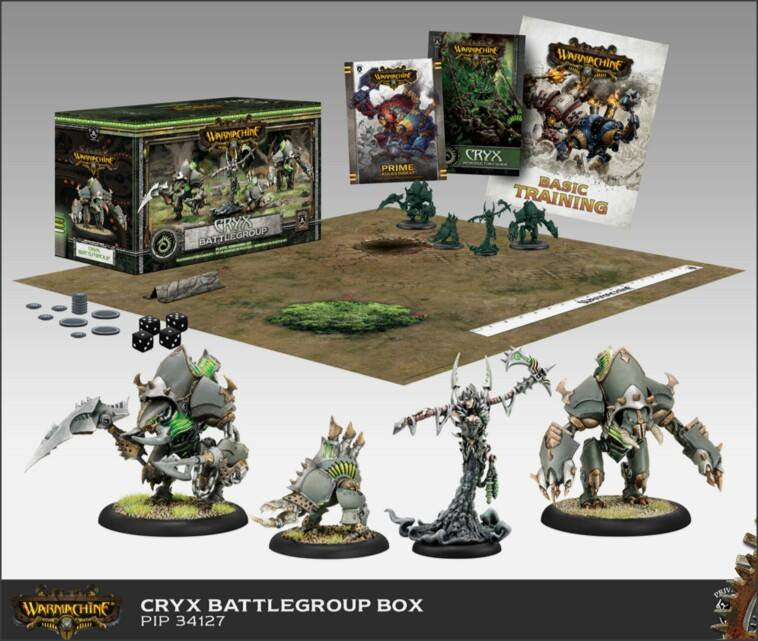 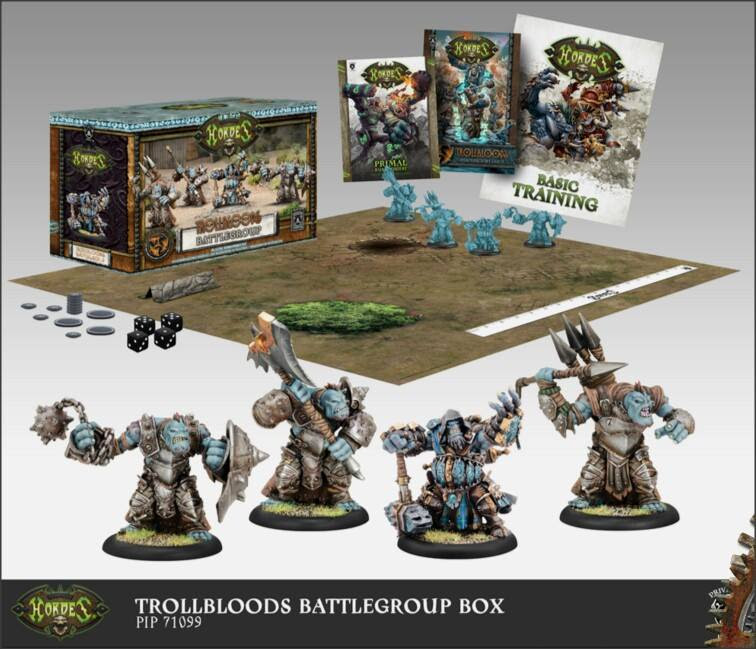 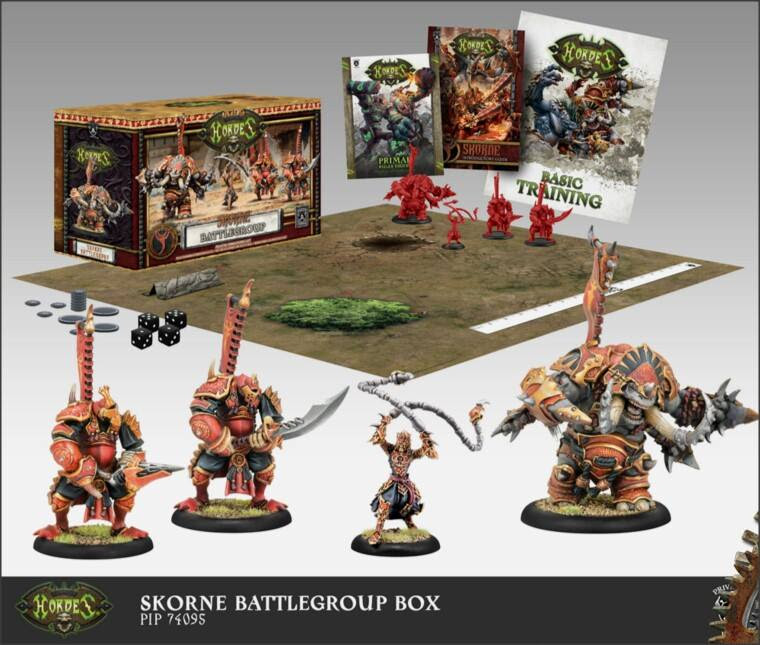 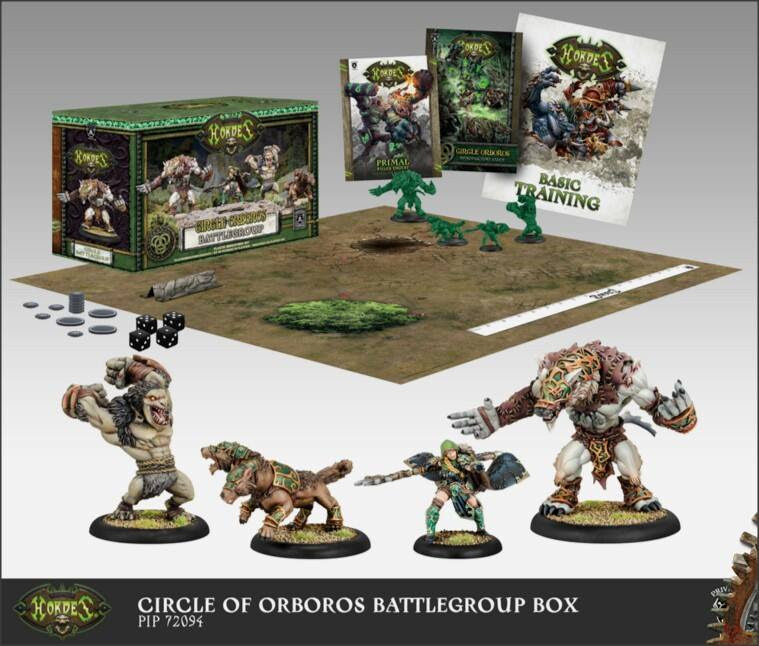 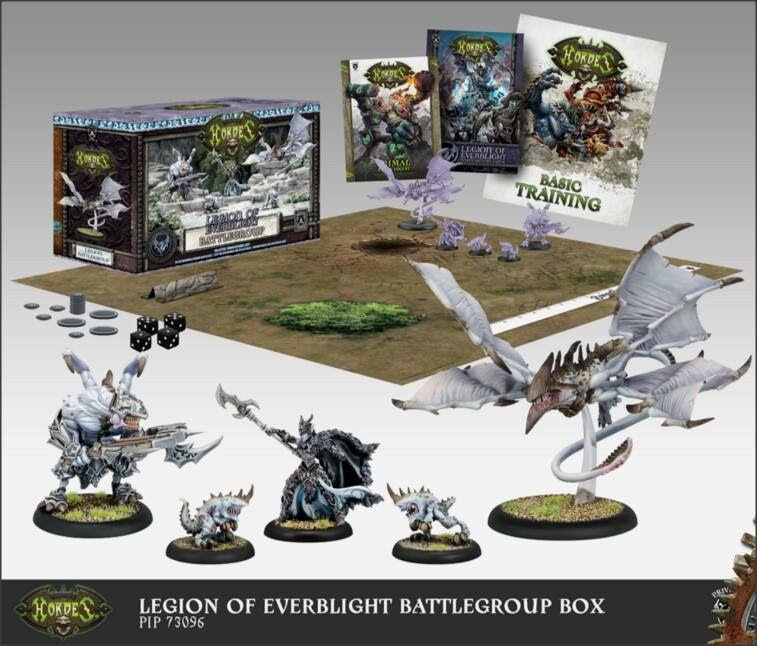 MKIII has been in development for 3-4 years. Codename: Egg Roll [Insert Chinese PTSD]

What were some lessons from MKII?

Will Hungerfords Insider on Organized Play (4/22)

Will Shick Insider on Themes and Army Construction (4/21)

Random Thread Info 4/22Jason on the Point Scale: Its really like the point scale was doubled. Then the models were tweaked, recosted, and play tested. Followed by more changes and point cost adjustments.

No Man Left Behind 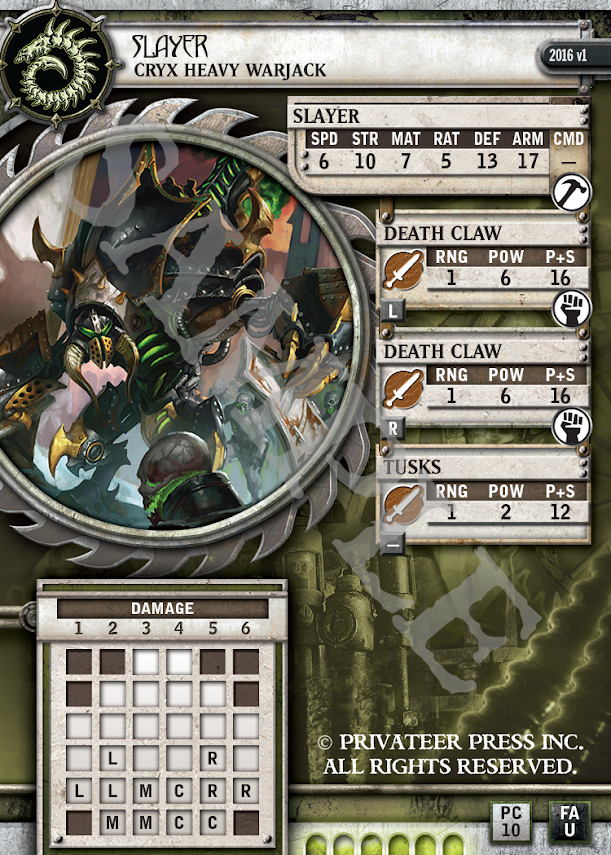 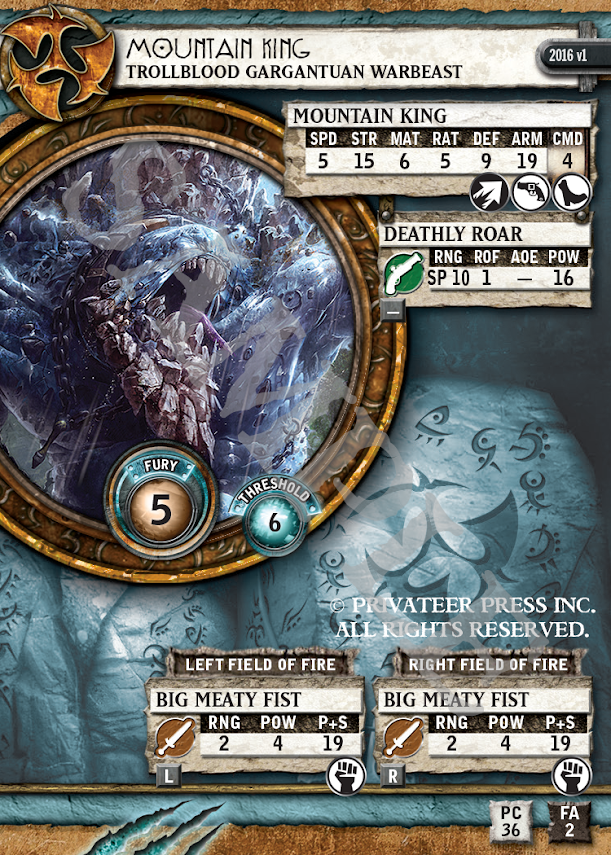 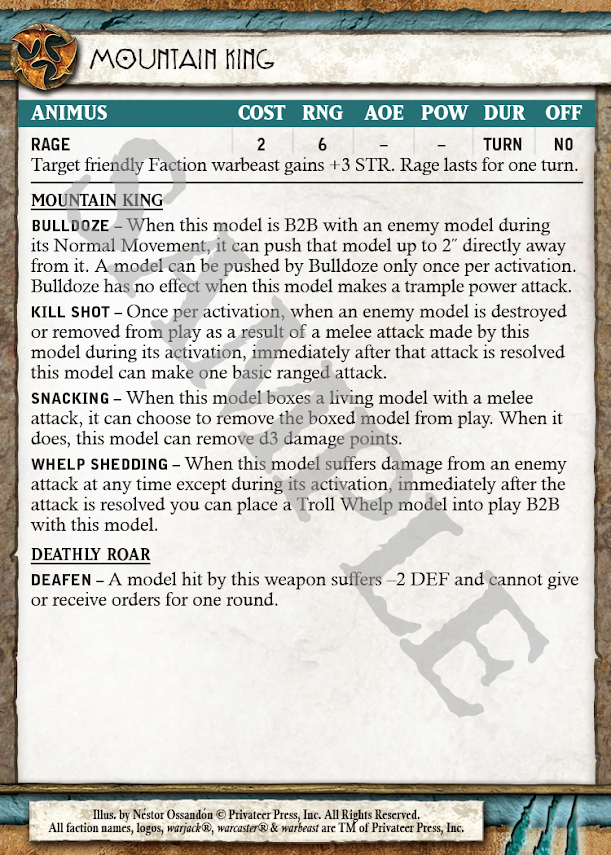 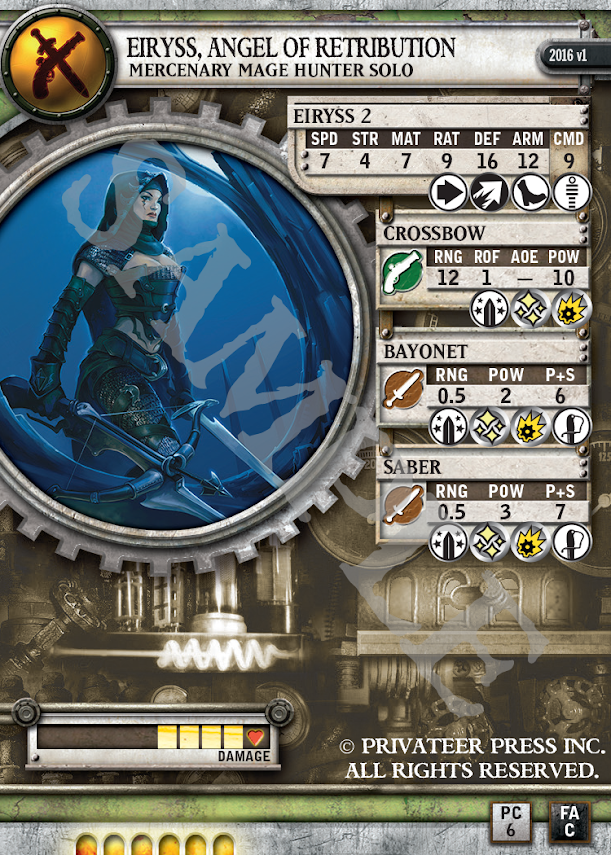 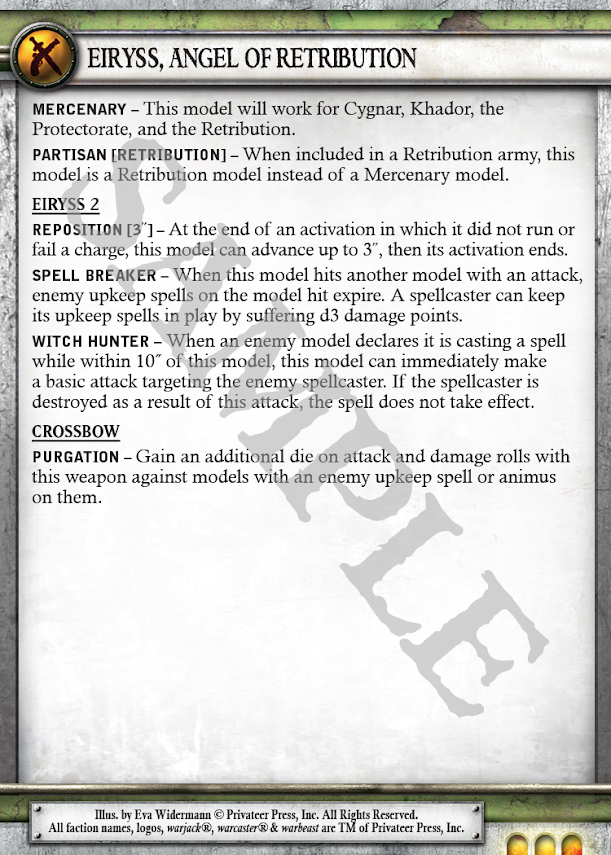 Ed Bourelle on Twitter: I shouldn’t get in too much trouble for showing this L&L2016 teaser.

Simon posted this on 4/15 after hours