All Hail our alien overlords!

That’s the fate of the world if I was in charge of our defense against aliens, it seems. Its been a rough start, but I think I’ll make it through one of these runs.

I’d decided, against a friends advice, to go with an Ironman run-through for my first game, with all the options I discussed before turned on.

The first mission I had my four rookies and approached the game in my standard manner, slow and steady. Sectoids were dropping a little more slowly than I remembered, and my assault rifles seemed to do a lot less damage than I remembered, but I was going to chug along. I lost a member of the team, but got the meld and made it out. The mission was hairy, though, as the meld canisters always seemed to be surrounded with sectoids. Thankfully, though, fighting sectoids is easy, especially with my penchant for explosives and their low life totals. That they link together so that I can get 2 for 1’s constantly is just a bonus. Heading back to base with goodies for Drs. Vahlen and Shen, I was confident.

Then came the first abduction mission. I lost my whole squad chasing after meld, sprinting forward to get the precious commodity, I let loose a whole gaggle of Sectoids who proceeded to gun down my poor, unprepared soilders. Dr. Shen chastised me on the debrief, and I quit the game. I don’t even make it out of March. 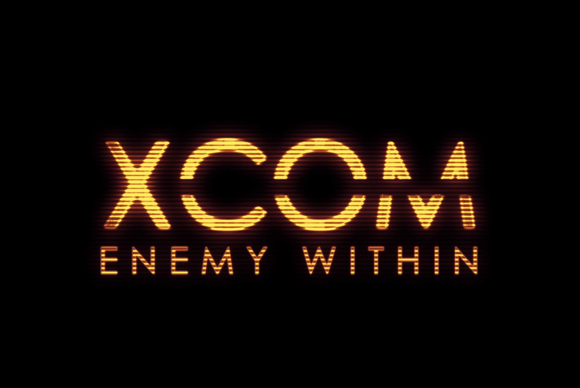 Iron Man 2. I have a sole survivor who makes it out of the intro mission, and I abandon the world to its fate.

I’m starting to get the hint, though. Maybe I’ve lost a step; getting old. The expansion seems to have tweaked some of the damage settings: I seem to be taking more, and dealing less.

Nevertheless, I load up game 3, and start at it. Caution, maybe. I turn off damage roulette as it feels like there is so much variance in it that I can’t rely on the game to actually have fun. The introductory mission gets three more members killed, and I abandon the game again.

So far, game 1 was the only one to make it past the intro. I’m feeling really down on myself at this point. I’ve lost my touch.

But that’s when the tough get going. I start trying to learn the games ins and outs.

Game 4 has the making of a good run. I’ve got an all-French team, and I go hot into operation “Cursed Law.”
None of my team makes it home. Laurent, Fournier, LeRoy and Roux buy the farm, and the game, on 4/6/2015. 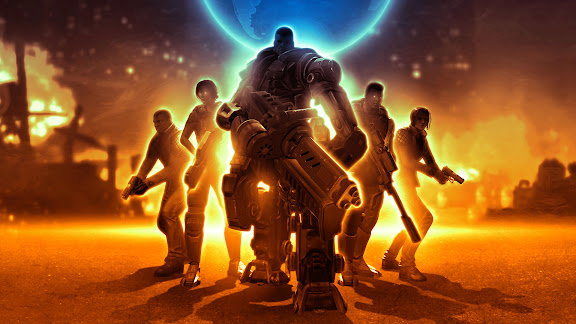 Ok. I get the hint. After encountering Thin men who have insane accuracy, seekers that go invisible, and the ever present sectoids, I cry uncle.

The game is very different than when I left it. Damage is more variable, even without the Damage Roulette feature, and it takes much longer to level up troopers, making it hard to get to the Officer Training School that I like so much. In addition, the research trees are updated and have a plethora of new things to research and a ton of new things to build in both the foundry and the engineering workshop. my old strategies aren’t working, and nothing I research seems to be the right answer.

The Meld resource is probably what caused me the most problems. Trying to balance my old Fire Base approach with the new more nimble approach was extremely hard. I had played both my original games with a heavy firepower group: 2 Heavies, 2 Snipers, a Support and an Assault. My German Sniper was a god among women, and I never could have made it through the game without her hard core murder rampaging. Now, though, it wasn’t convenient to drop behind cover and overwatch into the future. Precious Meld was being wasted! Furthermore, obtaining meld was now one of the mission parameters. If you don’t get enough of it, you get poor grades! unacceptable! I tried everything I could to adapt to the Meld. In the end, I didn’t. Much like explosives ruining good materials to save soldiers lives, a good solider is worth more than any of the meld I’d obtain from their deaths. I was learning on an individual mission scale, but I wasn’t learning whole picture information that I would if I was getting further into the game. I needed to figure out how the game was to progress and what some of the good and bad options are If I was to actually make it through and Ironman

Boot up Game 11. (I had two that I accidentally loaded up tutorials on, and I just bailed on them). Classic difficulty, but saving and reloading enabled. I could make dumbass mistakes and learn from them, try different things and get it right.

This turned out to be a very, very good thing for me. Knowing how the maps layout, and how the missions are built to be accomplished is something that is very important for an Ironman run. New council missions seem to have been added, or they come up more often. Before I would only end up running into one or two in a single run, but now, I’ve ended up with a half dozen or more. Including my favorite mission ever: The whaling ship in St. Johns, Canada. Swarming with Cryssalids, once you discover whats happening, you have to fall back to the Skyranger before the bombs arrive. It was among the coolest missions I’d played in any game. Its really hard to make a fighting retreat, but they pulled it off excellently.

Now, with a few missions under my belt, I’m only a bit behind. The invaders kept killing off my best soldiers, so It took me three months to get the Officer Training school up and running, but once I did, I was able to get my 6 man squad running, and start giving the aliens a run for their money.

This game is really hard, and I’ve had to save-scum a couple missions in order to keep going and learn the game. That is the goal here, Warmup for the C/I run that follows!