I’ve been burning through the top metal suggestions from the Youtube Metal channel Banger over the last 4 months and now, we get to the end of that list. Hold on for 7 albums!

The last two months have been really good for my type of metal, and I’ve enjoyed more of the entries then I disliked, which was not what the trend at the start of this journey. I normally only do 6 albums, but as this was the end of the Banger suggestions, I figured I’d add on the last one before I moved into friend suggestions.  This is the final list:

Septic Flesh was an album that, the first time through. Didn’t really grab me to tightly, but the second time through it hit me in a completely different way. It is a creepy and symphonic and dreadful in a way that draws you in and keeps you there through the entire song. The vocals aren’t terrible, though they are a bit more unintelligible and growly than I like, its nothing I can’t overcome. It pulls together in a really amazing way that feels unique and different but still is clearly metal. As a bonus, there are some orchestral tracks at the end of the album that are stellar.

The music takes you in and keeps you following along through the use of interesting sounds, thematic and composed arrangements, telling a story through the music that I just don’t often hear. It’s really good.

While the first time listening to Codex Omega was a bit harsh, but I grew to like it, this album was the opposite. It’s off-beat, has a strange tempo, and doesn’t flow. The Vocals, unsurprisingly, are also pretty tough. It screams, growls, grumbles and everything in between. It isn’t an album I enjoyed, and the unproduced and static sound just isn’t what I want from songs or bands. That said, there are two very solid songs, so it’s worth giving them a shot, especially if you like that strange asynchronous stuff that they do. Grammy-nominated, too, somehow.

I’m going to have to go back and re-rank a lot of these bands because I thought there was going to be a pretty different vein of music. Code Orange is a band with really cool and interesting sounds, but I don’t like listening to them. Its heavy as hell, a little slow, and the underproduced sound just isn’t my thing. However, if it is your thing, you’d probably like it a ton. 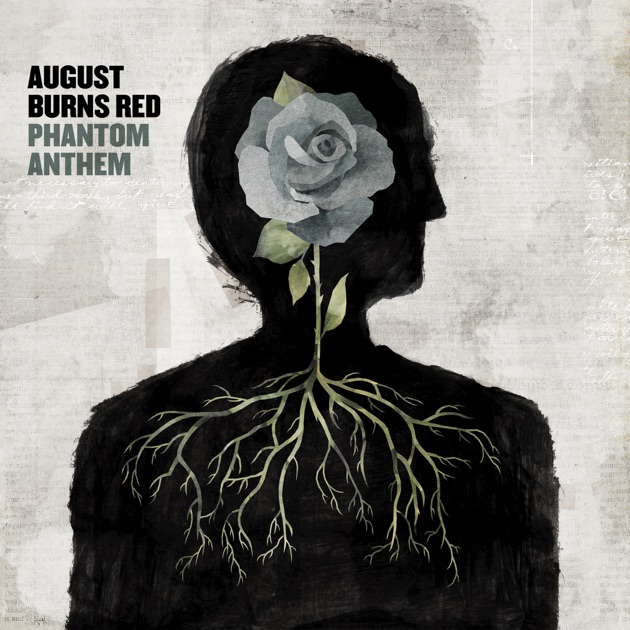 Phantom Anthem is an album that has a lot of variance to it. There are some songs that I really don’t like, and then there are others that are very, very fun. and powerful and speedy. The vocals stretch what I want to hear, as they are more screaming than I generally enjoy. The overall album, though, has great musicality and is both powerful and fast. I can easily stomach the lyrics as passable for the music behind it.

Kingdoms Disdained is an interesting album, but its biggest problem was that I couldn’t tell the difference between songs, so they all blended together into a single, nearly monotonous sound. The vocals were tolerably understandable, but it wasn’t enough to peel me away from the assault on the senses that was the constant drums, guitar, and bass that crush through the songs.

Unfortuneatly for Morbid Angel, it is just simply not my type of metal. Its slow and grindy, pounding and brutal, but the vocals really tear me away, along with the unproduced and gravely sound that permeates the whole of the album. Not my style of metal. Holy. Shit. This album starts off completely relentless and never, ever lets up. It’s extremely fast, hard, crushing and absolutely insane. When I first listened to the album, I said it resembles Dethklok, but takes itself seriously, and that’s not completely wrong. Archspire is my first real introduction to Technical Death Metal, and man I want more if this is how many of them sound. Every song through the whole album is absolutely my style, and the fact that they are singing so fast that they can only be barely understood is, for some reason, not a turnoff.

Possibly my favorite album of the whole thing so far. Its astounding, and I love every track on the album. It is a powerful, smashing, grinding beating from the moment it kicks off until the last note cuts out. Love it. 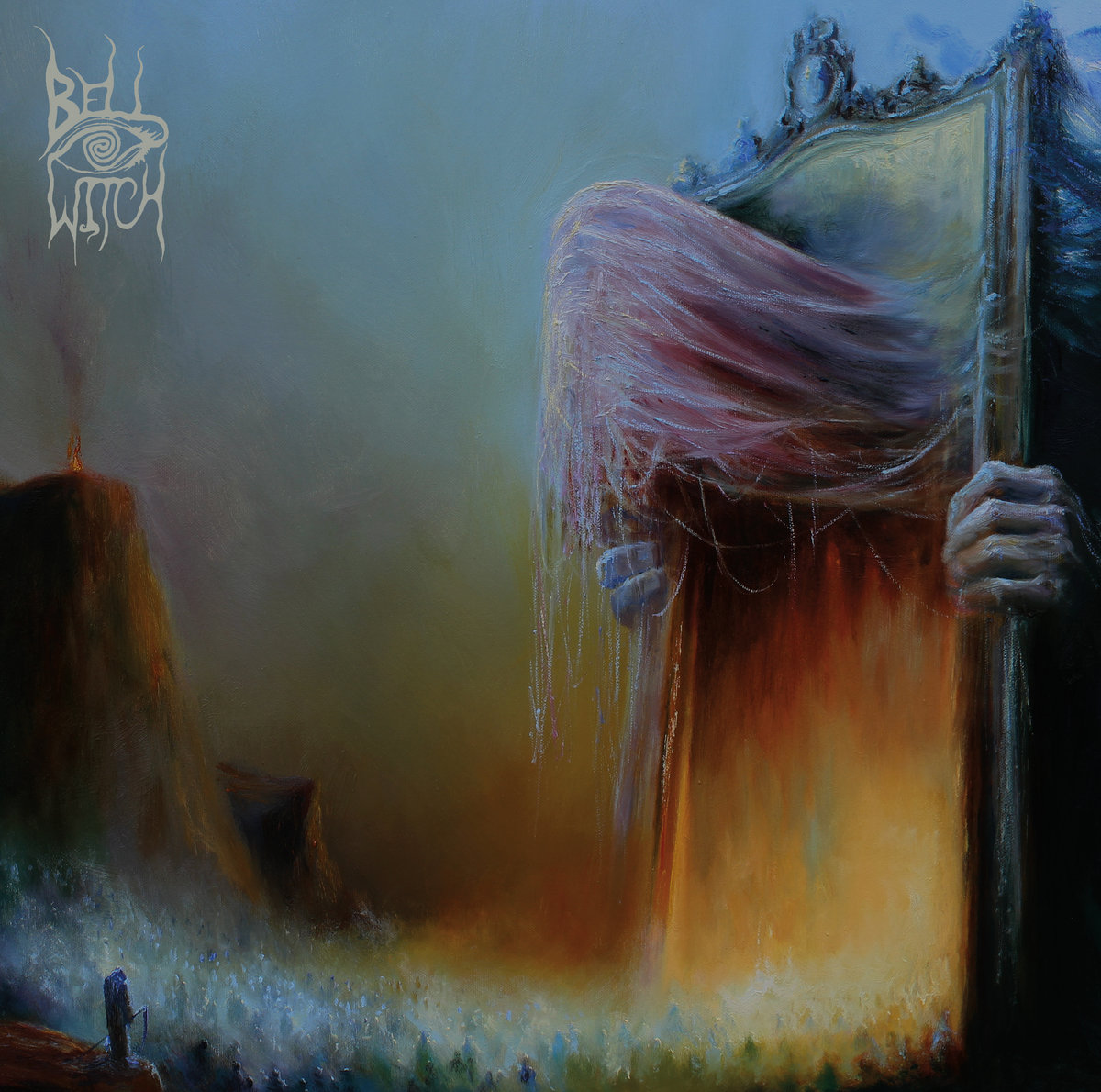 When I first listened to a few of the albums at the start of this list, the ones that touted atmospheric metal of some sort, Bell Witch was what I thought I was going to hear. This album is completely different from the ones above but still manages to be excellent with its somber stirrings, deep instrumental power and a vocalist that never steals the show. Its a piece of work that represents some of the best metal of its genre that I can find. While I’ve mentioned other times that the songs just kind of mush together in a negative manner, here it works out. It feels like a story through the whole playthrough, so it listens more like a play or a show that it does a single thousand years long song. Highly recommended.

Notable songs: The whole Album. do it.

Its good, and it takes you along this dark and powerful ride, but it is also a bit slow and grinding, which while it does convey the message it is trying to, isn’t something I can listen to year after year, hour after hour, which brings it down a touch.

Psychosis is an interesting album because it hits notes both very high and very low. Crom and Hellfire are very much not my types of song, but Spectral War is and is a good one at that. Impalement Execution, though a bit rough around the edges, is also the type of metal I enjoy. The album is a mixed bag, and it is probably worth a few listens, though I’m unlikely to grant them it.

It’s not great, it’s not bad, but its worth a shot if you’re looking for more metal to fill your ear holes. I expect most metalheads will find something to like it the album, and likely their back catalog as well. The good songs are solid, but the bad songs just pull it down a bit too much!

Well, that’s it for the Banger recommended songs! I’m excited to dig down into the friend requested songs and toss some shade on the bands and albums they liked from last year.